Return to The Austrian Pinscher

A live in an urban area is unsuitable for the Austrian Pinscher, because of his desire to bark. But with a consequent education this barking can be limited.

Sometimes the Austrian Pinscher is somewhat dominant towards other dogs. With cats and other companion animals normally there are no problems – if he is habituated from a young age.

The Austrian Pinscher needs a tight, but loving education. He needs an owner who can teach him what’s expected of him in a clear and calm way. Consequence is necessary. This makes the breed not suited for beginners. The Austrian Pinscher is independent to some extent and is equipped with a problem solving ability. He is very intelligent and eager to learn, which makes him a quick student. A pitfall of this intelligence could be that he takes disadvantage of it. It is up to the owner to notice this in time.

The ideal living environment for an Austrian Pinscher is on the countryside, where he can provide in his own exercise needs on his own terrain (courtyard or garden). When the Austrian Pinscher is living in a different environment, it is important that he is occasionally taken for a long walk. This is also good for his socialization and development. The Austrian Pincher is very athletic and does well in sports like agility, flyball, Frisbee and Treibball. 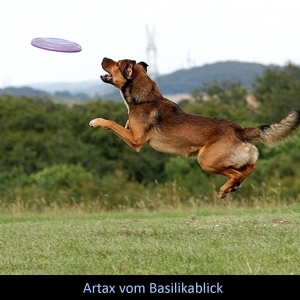 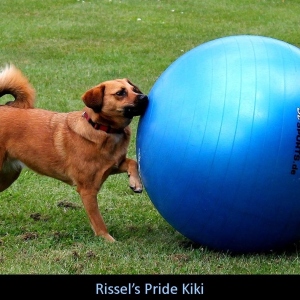